The prosecutor’s decision is bad news for rapper ASAP Rocky but a welcome show of strength for Swedish rule of law.

Neither Presidents nor Pundits Will Sway the Swedish Courts

This morning, prosecutor Daniel Suneson announced that rapper ASAP Rocky will be charged with assault. ASAP has been detained since July 5 following his involvement in a brawl in central Stockholm a few days earlier. The prosecutor’s line of reasoning is solid, both in light of Swedish law and in light of the information revealed in the case. This holds true even if one argues that ASAP had the right to defend himself from obvious harassment.

ASAP Rocky has confessed to punching and kicking the plaintiff. Witness statements and videos of the event support the picture of violence going beyond self-defence. These facts, coupled with a considerable flight risk given the artist’s financial resources and strong motives, all support further detention.

A number of bizarre events have unfolded in the case. President Trump’s involvement, in the form of tweets and a phone call to the Swedish Prime Minister Stefan Löfven, are probably the most well publicised.

He sparked controversy with comments on the outfit worn by the prosecutor during a press conference on the matter.

Speaking on national TV, Persson said the prosecutor wore a jacket and earrings that were much too flamboyant for his position. This, said Persson, could indicate that the whole case is just a vehicle used by the prosecutor to establish himself as some sort of legal celebrity.

Persson’s statements provoked a response from Swedish General Prosecutor Petra Lundh. In a press release, she reaffirmed that whilst prosecutors must of course be tolerant of criticism and scrutiny, personal attacks and insinuations of unethical behaviour are unacceptable.

Lundh makes an important point, since harsh but ill-founded criticism voiced by a popular, influential opinion-maker risks pressuring prosecutors and undermining their role.

There may well be elements of this case that deserve criticism and further inquiry. For example, the fact that the Swedish Government suddenly presented a proposal to reduce pre-trial detention times. This happened immediately after pressure on the matter from President Trump, despite the fact that a public inquiry was completed in 2016. The inquiry recommended changes to be implemented in 2018, but was disregarded by the government until today.

The Löfven Government is notorious for its inconsistency and sensitivity to public pressure. The actions of the courts however, seem to indicate that they will not be swayed, either by the nation’s most cocksure criminologist or by the world’s most powerful man. Bad news for ASAP Rocky, but a show of strength for Swedish rule of law.

An earlier version of this article claimed that DNA evidence tied A$AP Rocky to a bottle used in the assault. This claim, however, is unsupported by case records and has been removed. 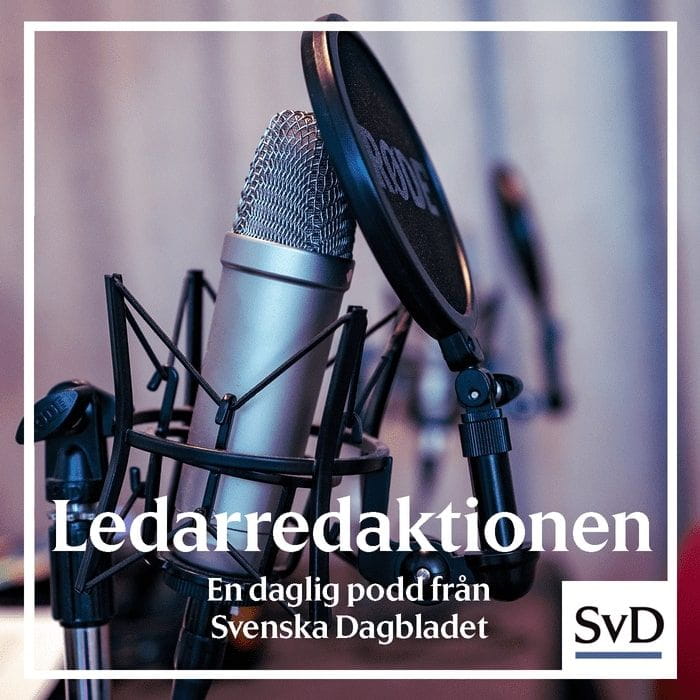